Great day at the World 420 of Marina degli Aregai.

After suffering yesterday, where the wind was made to wait unnecessarily, today three beautiful races for each fleet, gestiste better by the Yacht Club Sanremo. The magnificent opening ceremony, with a parade of the crews on the streets of Santo Stefano al Mare and the excitement of the flag-raising ceremony with the hymn for all twenty-six nations, opened the World Championship. Today, during the fifteen tests, the competitors were challenged with a west wind between eight and eleven knots. In the UNDER 17 category, the top three are French Violette Dorange and Camille Orion, the Greek Telis Athanasopoulos Yogo and Dimitris Tassios and French Enzo Balanger and Gaultier Tallieu; in the category LADIES Polish Szmit Julia and Hanna Dzik, the Italian Giulia and Sofia Giondi Natta in second place and Francesca Russo Cirillo and Alice Linussi third; Finally, in the OPEN category French Theo Carayon and Erwan Lucas followed by the Romans and Philip Richard Sepe Iacchia and Argentines Fausto Cruz Peralta and Martin Arroyo. Great results for the boys of the Yacht Club Sanremo who saw Andrea Boldrini Fabio Abbruzzese and earn seventh place while the girls Veronica Ferraro and Julia Ierardi in nineteenth position. 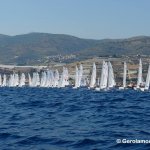 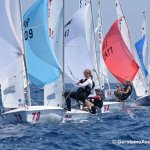 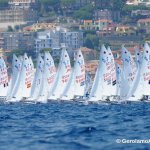 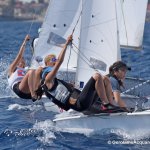 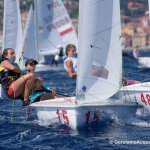 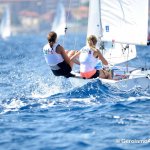 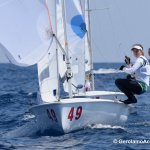 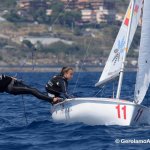 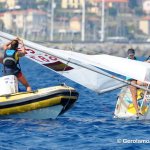 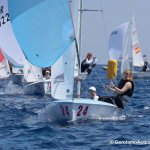 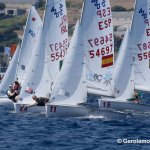 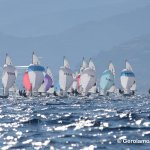 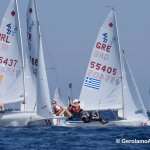 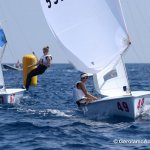 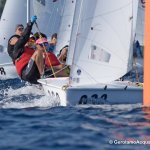 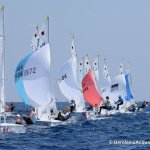 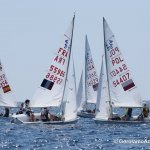 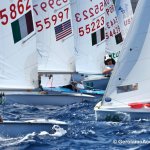 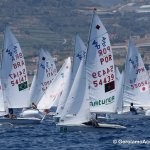 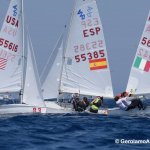 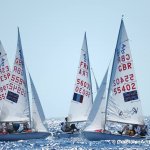 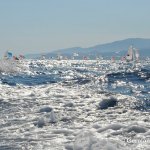 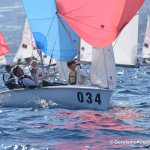 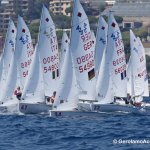 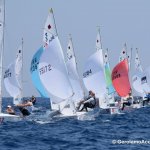 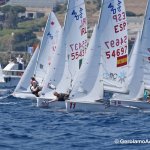 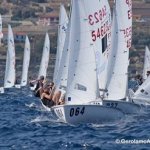