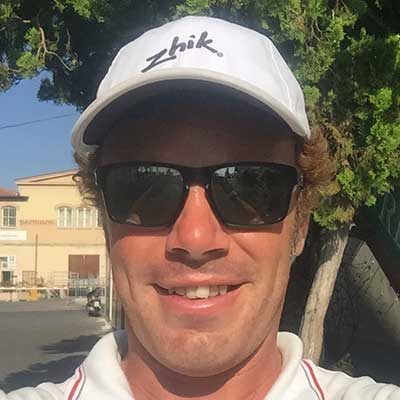 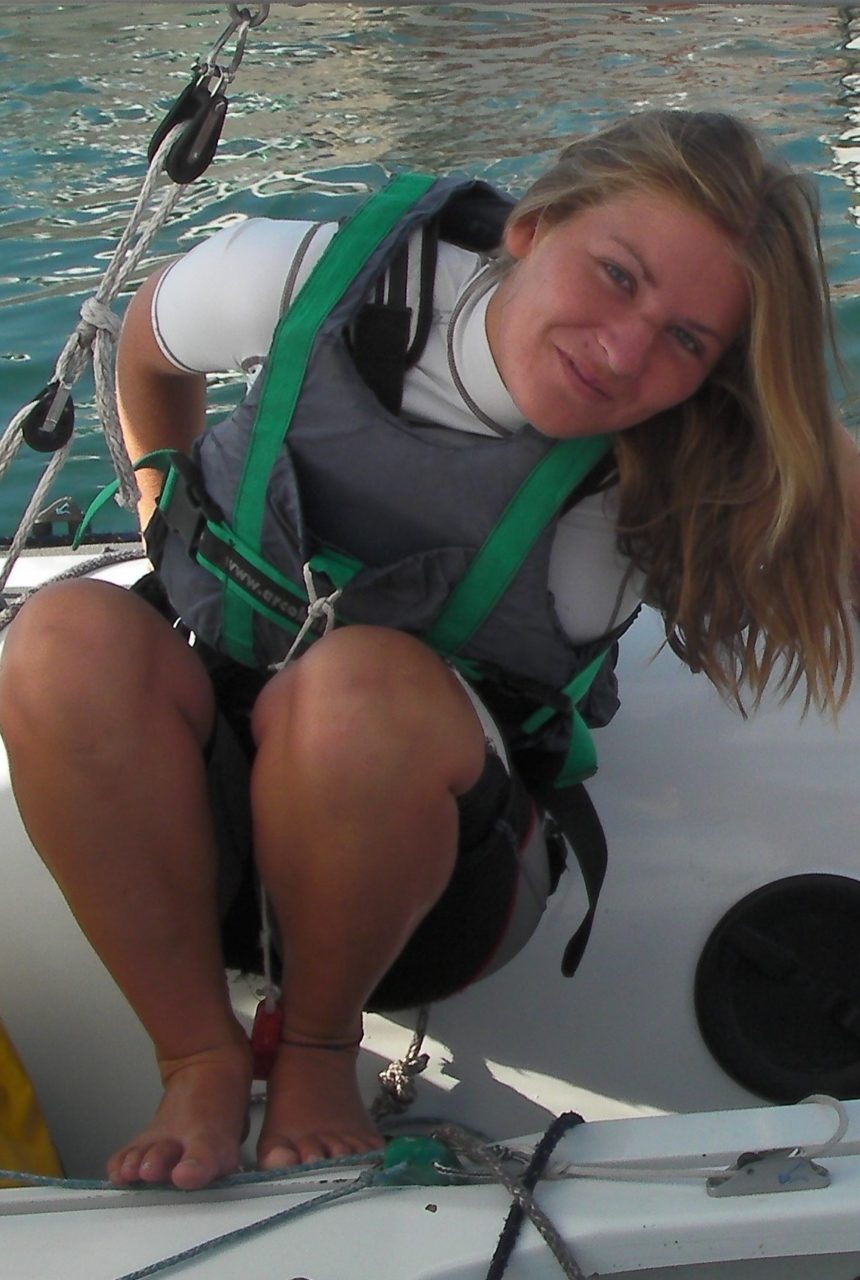 The Yacht Club Sanremo is being proposed at good levels in recent seasons with an ever increasing trend:

both in terms of competitive profile, both for the social profile, in fact, our team Optimist has about thirty boys.

2 time a week during the weekend.

In recent years the team has produced important results such as participation in European Championships and victory in the Spring Cup of 2014,