RECORD OF MEMBERS OF TROPHEE GRIMALDI. 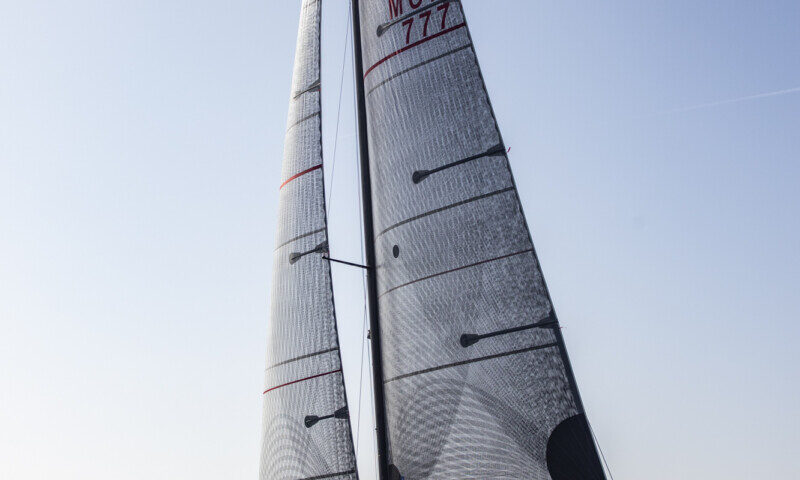 Three days of sunshine but little wind we said that they allowed us to validate two stages out of the three planned but characterized by a record of participation with 47 boats lined up on the starting line.

Absolute winner Les Amies by Valter Pizzoli, bearer of both organizing clubs, winner of the Trophy and first in both ORC A and IRC class. Many new appearances such as the Solaris 50 Mistral Gagnant second overall and the Swan 42 Suspiria the Revenge finished in third place in the Overall standings. There are also beautiful and important boats such as Nathalie Delle Molle’s Fancy the thirty meters or the magnificent Tuiga of Prince Albert of Monaco.

Winner in ORC B class Sarchiapone Fuoriserie of the Dubbini family always well managed by this crew that brings together several generations of the same family.

Following the Pingone di Mare IIII by Federico Stoppani. In the Open Class success of Andante by Luciano Cagnina. Great appreciation was given to the playful aspects of the event from breakfast on Friday morning to the welcome drink in Cala del Forte, to the award ceremony at the Sanremo Yacht Club.

But the biggest success, as always, was the Cocktail Dinatoire offered by the Yacht Club of Monaco with music until the night. The Grimaldi Trophy will return next year but the activity of the Sanremo Yacht Club will not stop for the whole winter with great events.