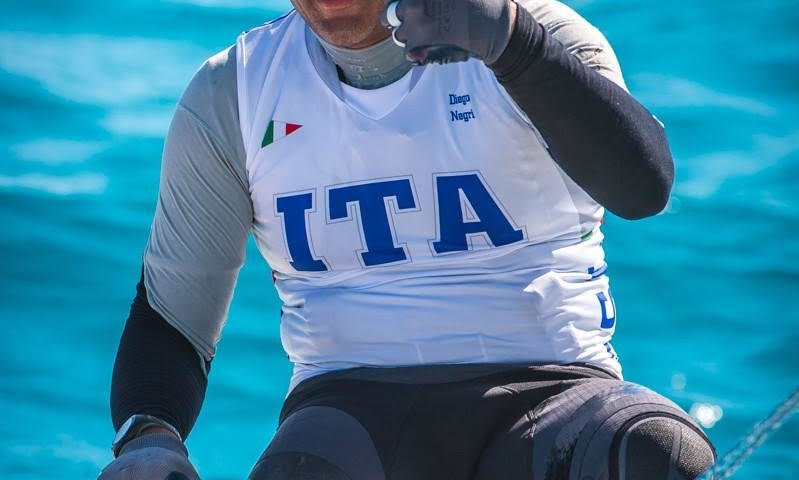 THIRD DAY OF THE FOURTH EDITION OF THE FINAL LEAGUE STAR SAILORS, A NASSAU FROM 29 NOVEMBER TO 3 December.

An event “star”, not surprisingly participate no less than 16 Olympic medals including only skippers, including Paul Cayard, Torben Grael and Robert Scheidt.
DIEGO NEGRI, athlete of the Yacht Club Sanremo, and SERGIO LAMBERTENGHI are currently second in the overall standings.
Come on Diego, the Yacht Club Sanremo is with you !!!!!! 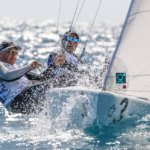 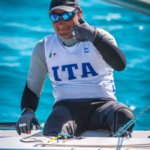